The Harlem Riot of 1935 started on March 19 of the same year, in Kress Five and Dime. It started off when a 16-year-old Lino Rivera, was caught trying to steal a 10-cent pocketknife. Mrs. Margaret Mitchell witnessed Rivera being caught by two store employees and taken back to the store, presumably to be reprimanded. Nothing of the sort happened, but rumors about Rivera’s predicament spread far and wide, and a restless crowd started a riot that lasted for two days. By the end of the disturbance, over 121 people were detained by the police, 57 civilians were injured, 3 people lost their lives, and over 300 businesses were damaged. The main factors that played a part in igniting the riot were racial segregation, discrimination, and police aggression at the time. 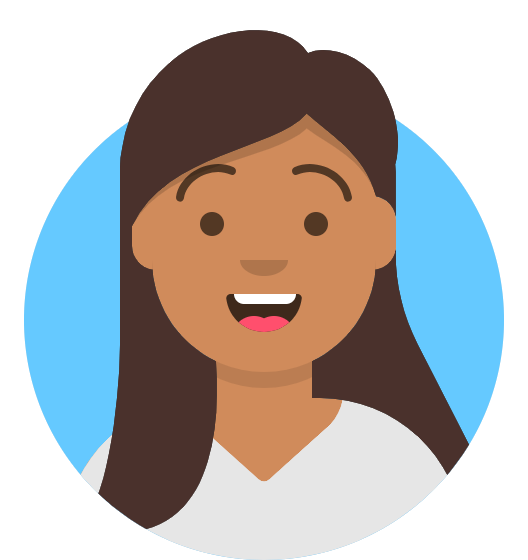